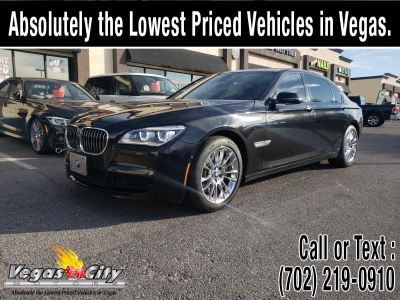 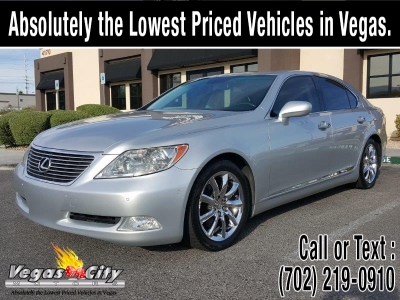 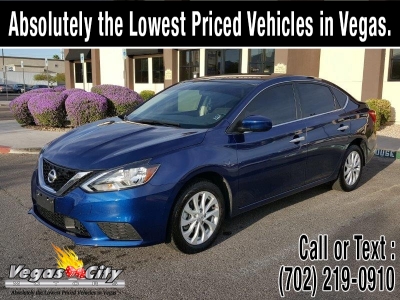 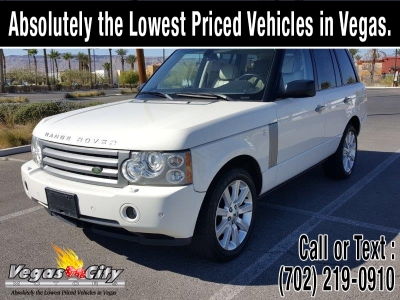 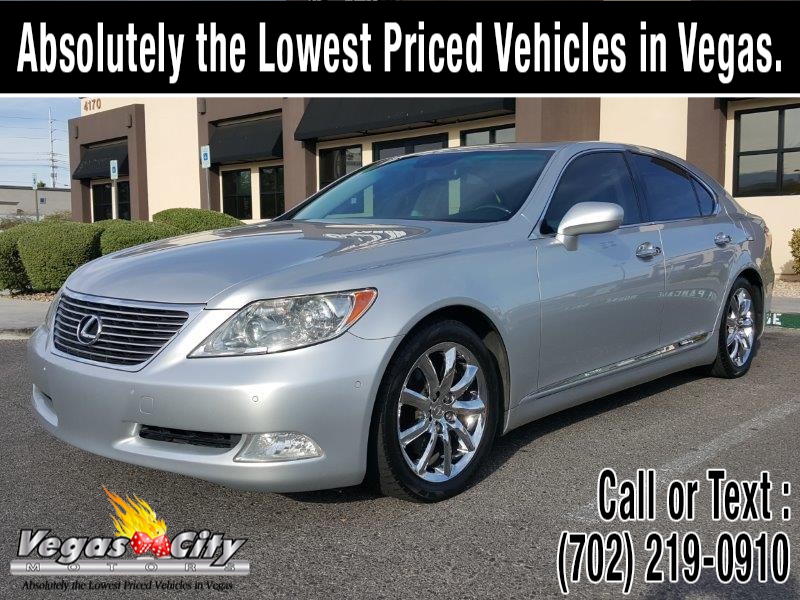 The development of the LS 460 and its variants, led by chief engineer Moritaka Yoshida,[111] began as Lexus was shifting its design strategy towards a more diversified product lineup,[112] with new-vehicle launches largely focused on global markets.[112] Plans called for the next-generation LS to differentiate itself further beyond previous models in terms of design and technology.[108] A "Super LS" model, priced above the US$100,000 ultra-luxury category,[113] was also considered.[112] Externally, the Lexus LS received the styling cues of Lexus' new design direction, called L-finesse.[114] First shown on the LF-Sh concept, the vehicle gained body forms running the length of the car, wheel arches, arrow-shaped chrome trim, a lower-set grille, and crystalline adaptive headlamps.[114]

It was the first LS with continuous controlled Adaptive Variable Suspension (AVS). The addition of an automated parallel parking assist feature, the first of its kind in the U.S., allowed the LS 460 to steer itself into preselected parking spaces.[117] Other drive-assist features included a brake-hold system, radar cruise control, electric variable gear ratio power steering, and electronically controlled braking.[105] The new stability control system was improved to anticipate skids and alter steering assist and gear ratios. The suite of new safety features extended from an eye-tracking Driver Monitoring System to a lane departure warning system.[118][119] The pre-collision system added the first production image processing chip in a car capable of identifying vehicles and pedestrians in real time,[120][121] along with millimeter-wavelength radar, stereo cameras, and infrared night vision projectors.[120] A rear pre-collision system with whiplash-preventing active seat headrests and dual-chamber front airbags was also introduced.[118][122] 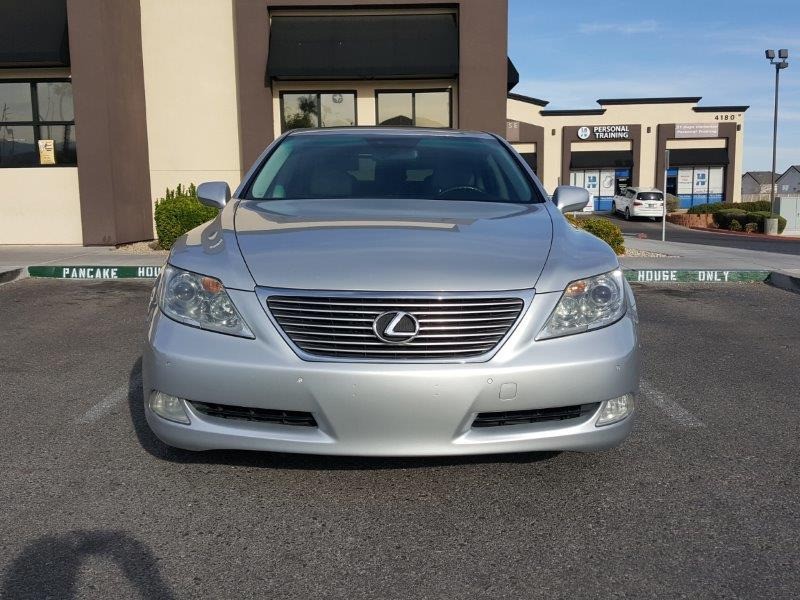 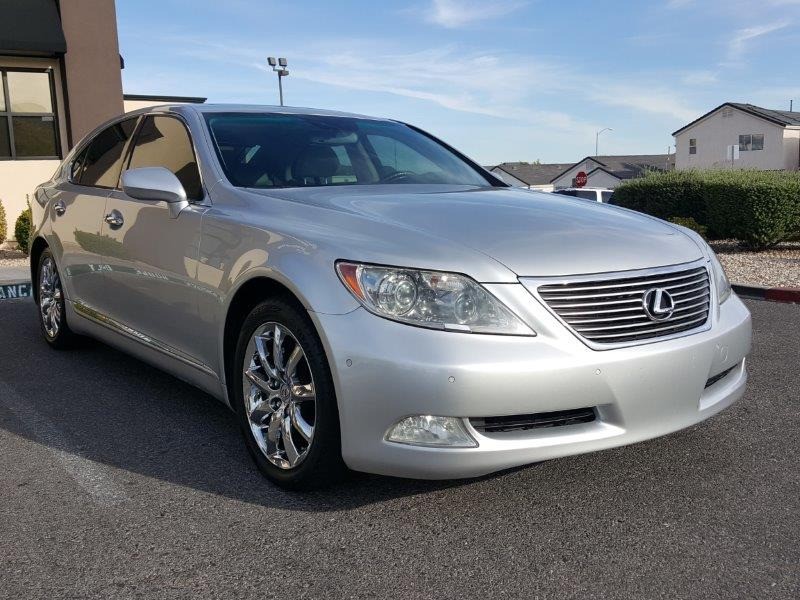 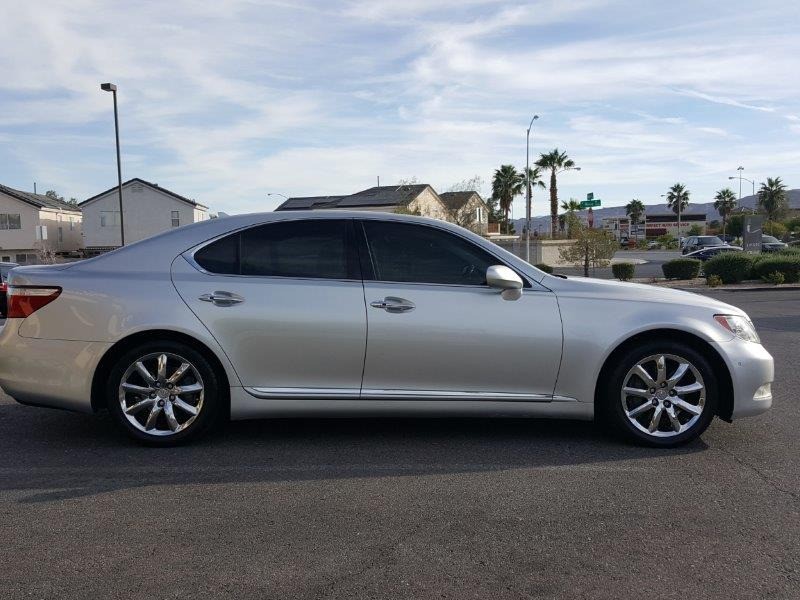 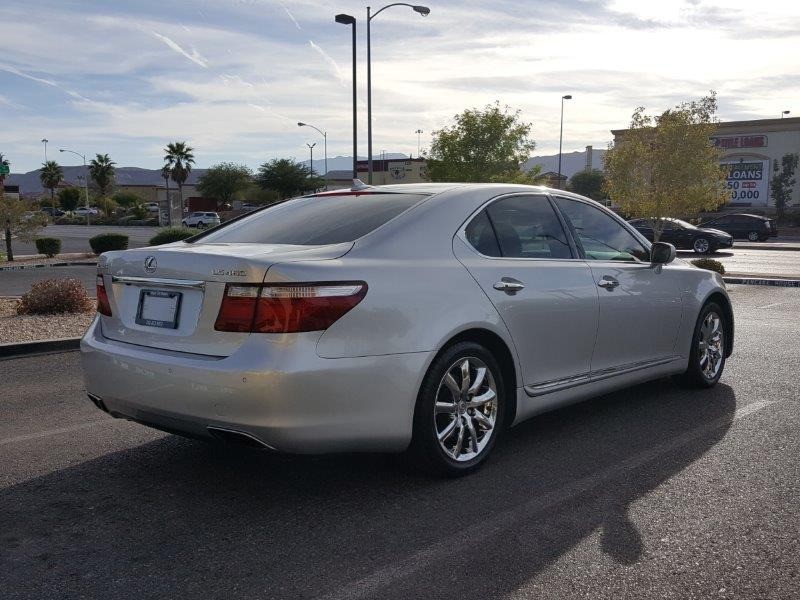 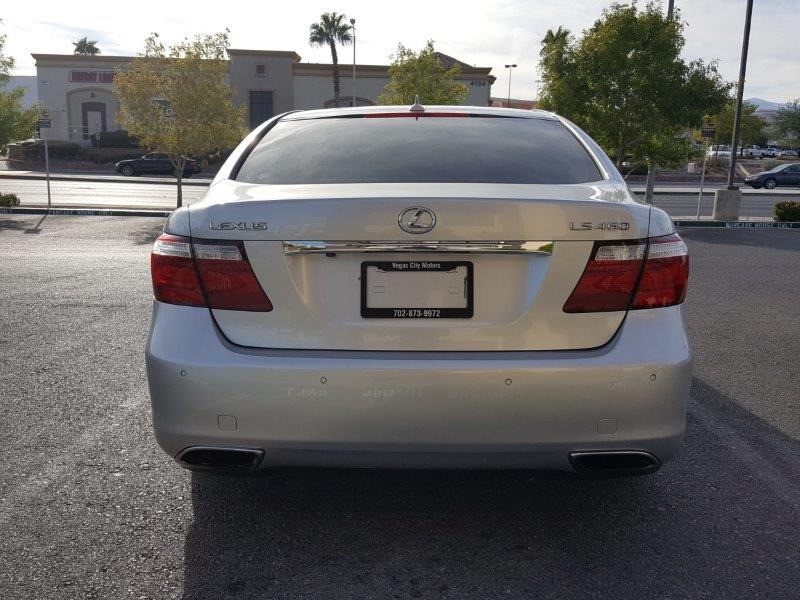 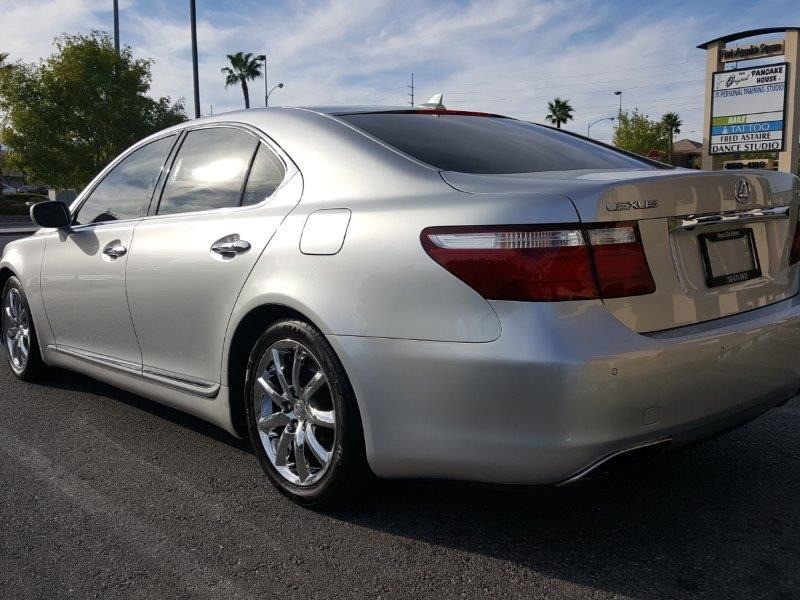 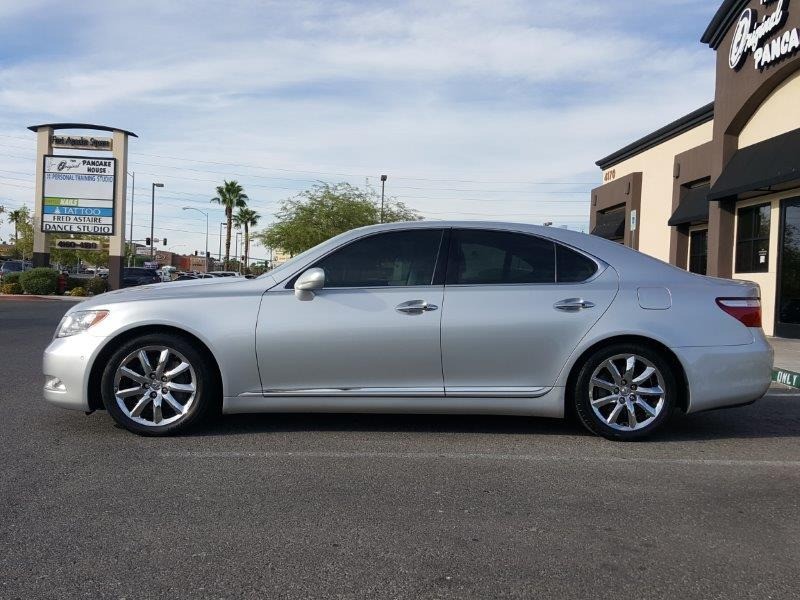 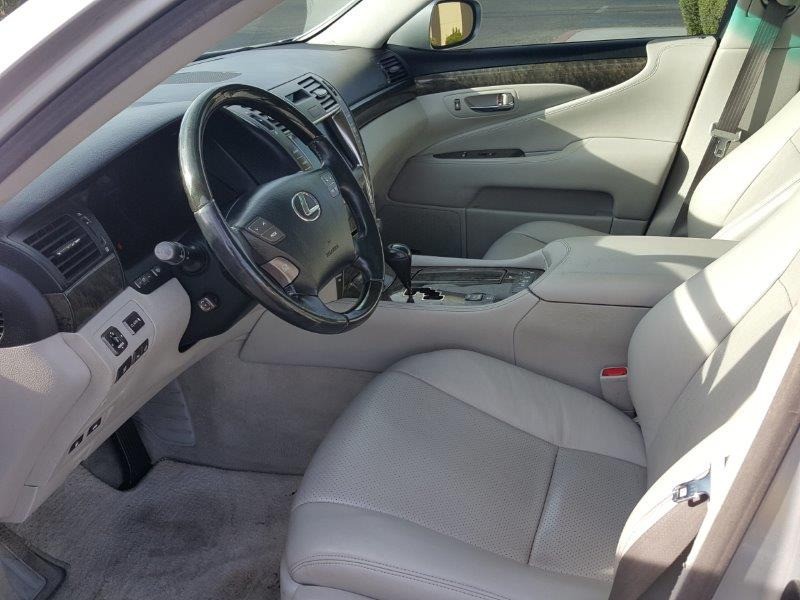 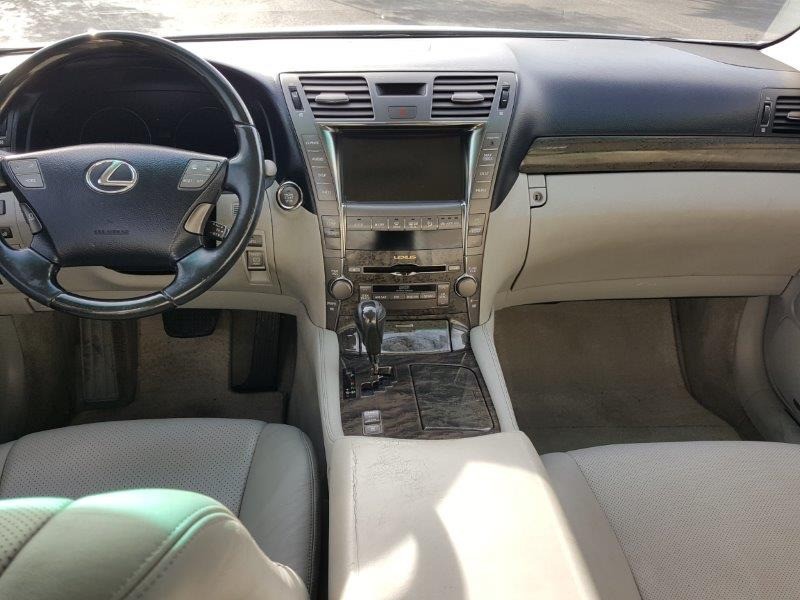 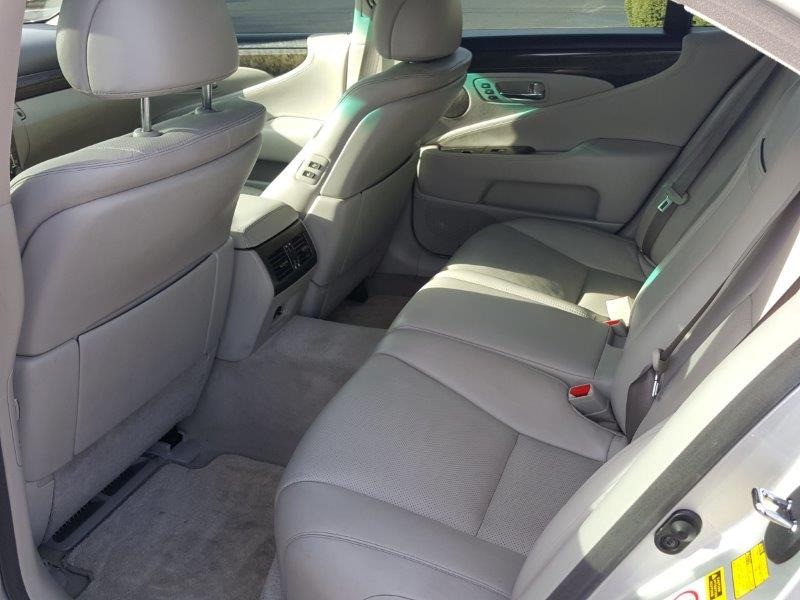 FINANCING THRU OUR LENDERS

All advertised prices are cash prices and exclude government fees and taxes, any finance charges, bank fees any dealer document preparation charge, and any emission testing charge. While we try to make sure that all prices posted here are accurate at all times, we cannot be responsible for typographical and other errors that may appear on the site. We make every effort to provide you the most accurate, up-to-the-minute information; however, it is your responsibility to verify with the Dealer that all details listed are accurate. The dealership is not responsible for typographical, pricing, product information, advertising or shipping errors. Advertised prices and available quantities are subject to change without notice. All rates and offers are dependent on bank approval, which varies based on applicant's credit as well as the vehicle.

We selected few cars just for you.

This car is super clean, fully loaded with every imaginable ...

You have no vehicle saved.